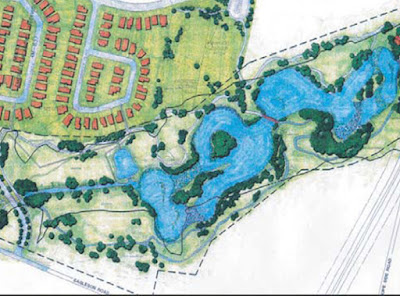 Posted by Urban Girl at 5:47 AM No comments: 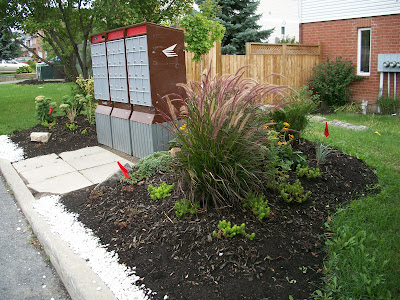 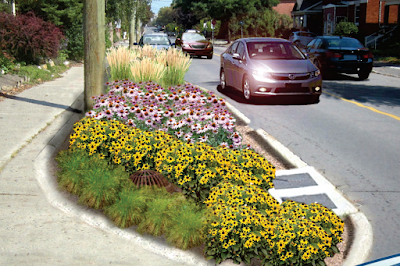 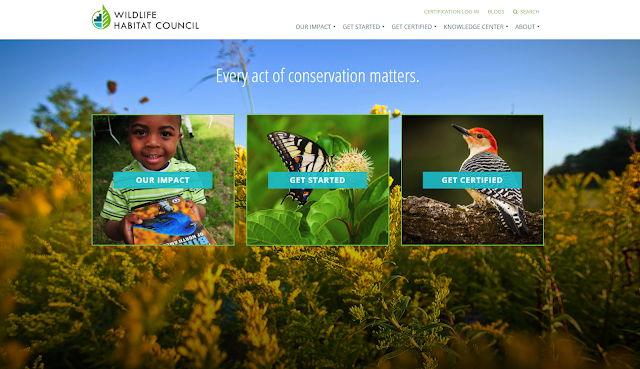 Posted by Urban Girl at 5:23 AM No comments:

From the NCC website:
Inspired by the design principles of the New Perennial Movement, the Garden of the Provinces and Territories will receive over 10,000 plants representative of species found across Canada’s provinces and territories. More than ever, it will be a national garden. In keeping with the movement’s principles, the design entails a mixture of long-flowering and strong-stemmed perennials, as well as ornamental grasses. The work taking place this spring will allow for two years of plant growth, resulting in a significant floral display that will mature just in time for Canada’s 150th anniversary in 2017.
The design will take shape in the Garden of the Provinces and Territories according to the following themes:
Posted by Urban Girl at 5:01 AM 1 comment:

First I found out about their bird friendly skyscraper design and then next it was Milwaukee Avenue Green Development Corridor.  After that I read about all these other green nature initiatives that had been happening:

and now it's Northerly Island!

They are rejuvenating the island with 400 trees and 12000 shrubs by 2017, which will add a more diverse habitat and resting spot for birds.

From DNA info "Northerly Island Is Now A Bird Paradise With 250 Species And Counting" by Justin Breen:


Stotz said that Northerly Island's new look has saved the lives of countless birds. The island used to feature only dry grassland, which kept birds from landing there. Instead, they would fly from Lake Michigan into the city and often crash into McCormick Place.

"Northerly Island has become an important habitat for preventing birds from hitting McCormick Place," he said. "There used to be no place to stop, and now there is."


Read more about it at DNA Info article and "Northerly Island Reopens" by The Field Museum, Joshua Engel. 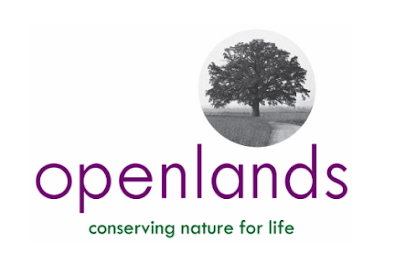 Another great organization in Chicago is Open Lands which "has helped protect more than 55,000 acres of land for public parks and forest preserves, wildlife refuges, land and water greenway corridors, urban farms, and community gardens."  Currently they are working on a green vision for some empty industrial sites along Lake Calumet.

Posted by Urban Girl at 6:42 AM No comments: