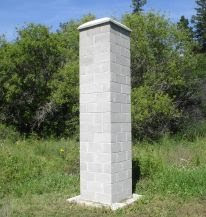 The Stevens Point Sculpture Park is working in partnership with the Aldo Leopold Audobon Society to develop and install two or more sculptural objects that can function as chimney swift nesting towers.

From 2006 to 2011, the Manitoba Chimney Swift Initiative received funding from the Manitoba government’s Sustainable Development Innovations Fund (SDIF) and from Environment Canada’s EcoAction Community Funding program. The project has also received support from Manitoba Hydro and other institutions.

In 2008, swift towers were erected in Starbuck, St. Adolphe, Portage la Prairie, and Winnipeg. In addition to watching these sites, the group continues to identify and monitor roosting and nest sites around the province. 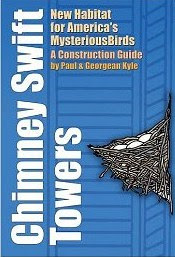 Other Posts about Chimney Swifts: